Killer Flu
A game about seasonal and pandemic flus, how they mutate, and how they are spread.

In spring 2009, panicked headlines appeared worldwide warning of the dangerous "swine flu." Reading the papers, you'd think that pandemics are like magical epidemiological tidal waves that rise and cover the planet.

But the truth is, pandemic flus are rare and unusual strains that are far harder to spread than popular discourse might make it seem. They are real, to be sure. The 1918 Spanish flu made its way to nearly every corner of the world, but it was more unusual in that it featured a very high infection rate, tended to kill the young more than the old. In the end, 50-100 million people may have died from Spanish flu, but that number too deceives mostly because of the size of the numbers. At a roughly 20% infection rate, only 3-5% of those infected succumbed to the virus, or roughly 1% of the global population.

Or consider swine flu again. In early May, two independent research teams recently estimated that the worst case for H1N1 swine flu might result in 1,700 cases (not deaths, but cases). Meanwhile, each year 3-5 million people contract ordinary seasonal flu, and up to half a million die from it. Around 35,000 people in the US die annually from seasonal flu. By many accounts, the ordinary flu is a more epidemic concern than the pandemic one.

Given historical facts like these, remarks like WHO director-general Margaret Chan's dire warning that "It really is all of humanity that is under threat" don't do much more than spread panic. The same is true of US Vice President Biden's unfortunate recommendation that families encourage their loved ones to stay away from enclosed places

Kiler Flu was created as an attempt to explain how flu really mutates and spreads, and how challenging it can be for a deadly strain to affect a large population geographically. The player takes the role of the flu itself, trying to mutate and then spread it in a variety of conditions. It was Commissioned by the UK Clinical Virology Network and produced in association with Scotland's Traffic Games.

The game describes the system of how ordinary seasonal flu develops and spreads, and then how pandemic flu is born and carried. Pandemic strains arise from from mutations that become human transmissible, but then they still have to be spread rapidly enough to affect a large population. While our game focuses on an avian flu pandemic, the same principles apply to the present situation. The player of the game will find it more difficult than they suspect to create the pandemic the news would have us believe is immanent (among its features, Killer Flu generates a new world every time you play it, underscoring the geographic contingencies in the development and spread of pandemic flu). 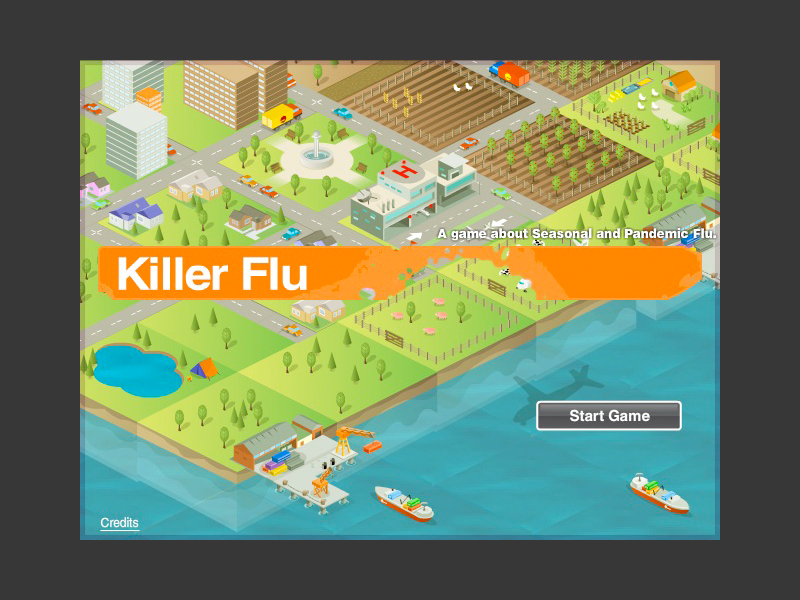 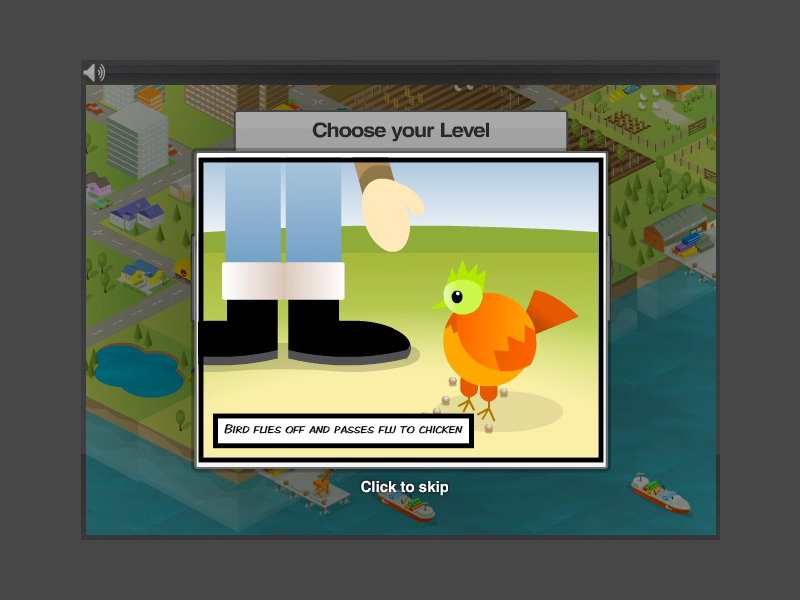 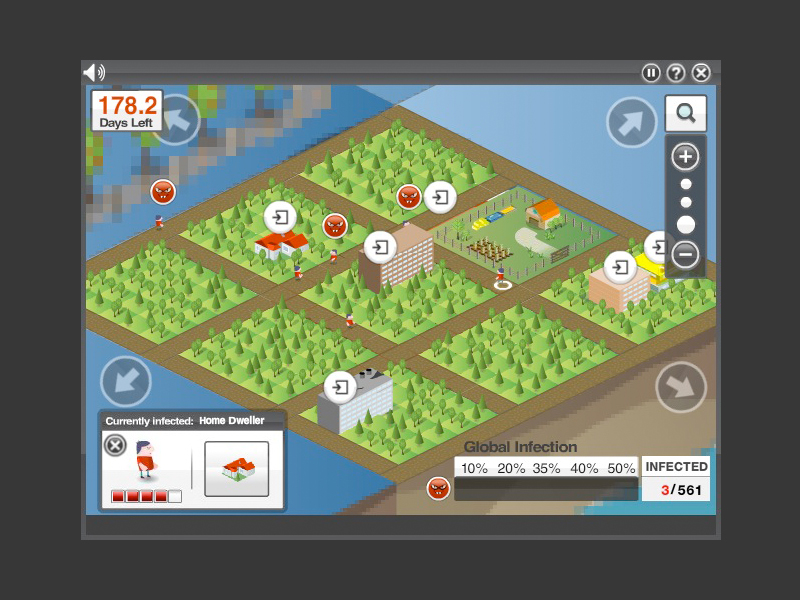 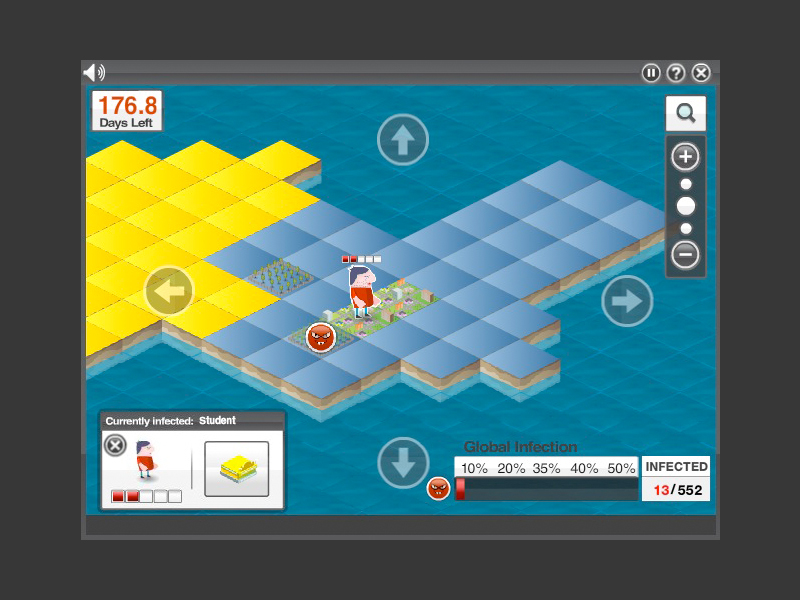