Take the role of FDA inspectors in a world of increasingly numerous food imports and increasingly unmanagable risk. The first in Persuasive Games's first-of-its-kind newsgame publication relationship with The New York Times, in which our editorial games are published alongside all the other op-ed content on TimesSelect.

The FDA inspects much of domestic agricultural output, but limited resources and rapidly rising food import levels have reduced import inspections to an embarrassingly small number. Food import increased from 2 million shipments in 1997 to over 9 million last year, while FDA personnel and resources remained roughly constant. 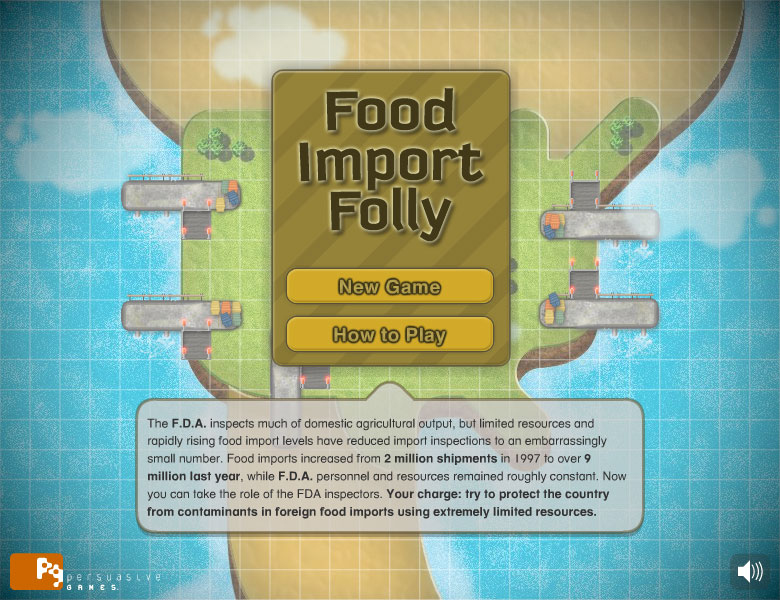 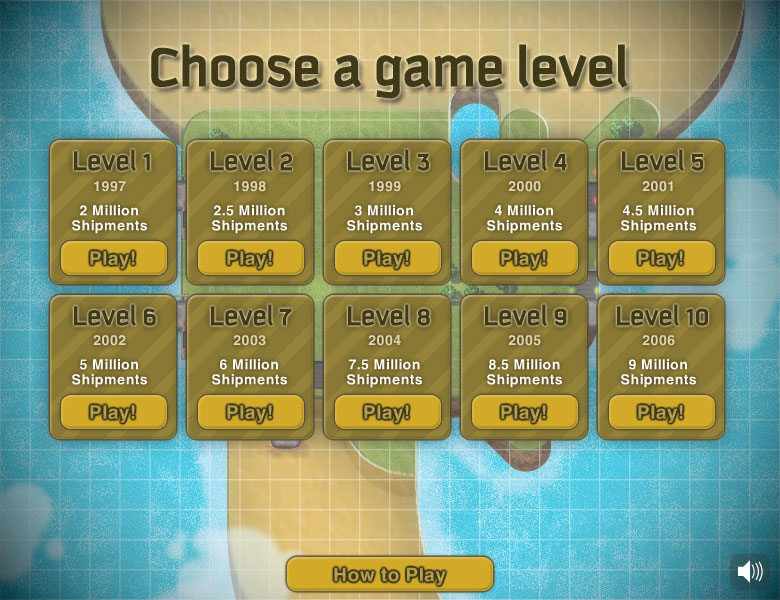 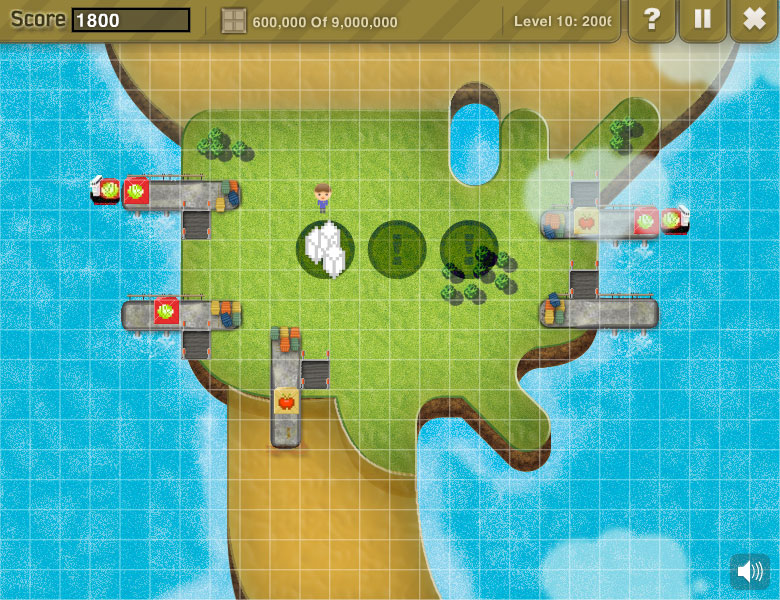 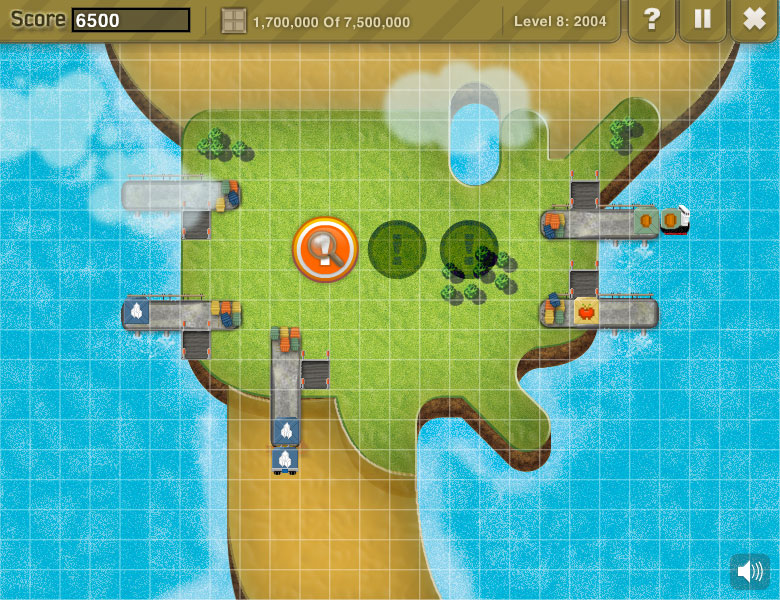